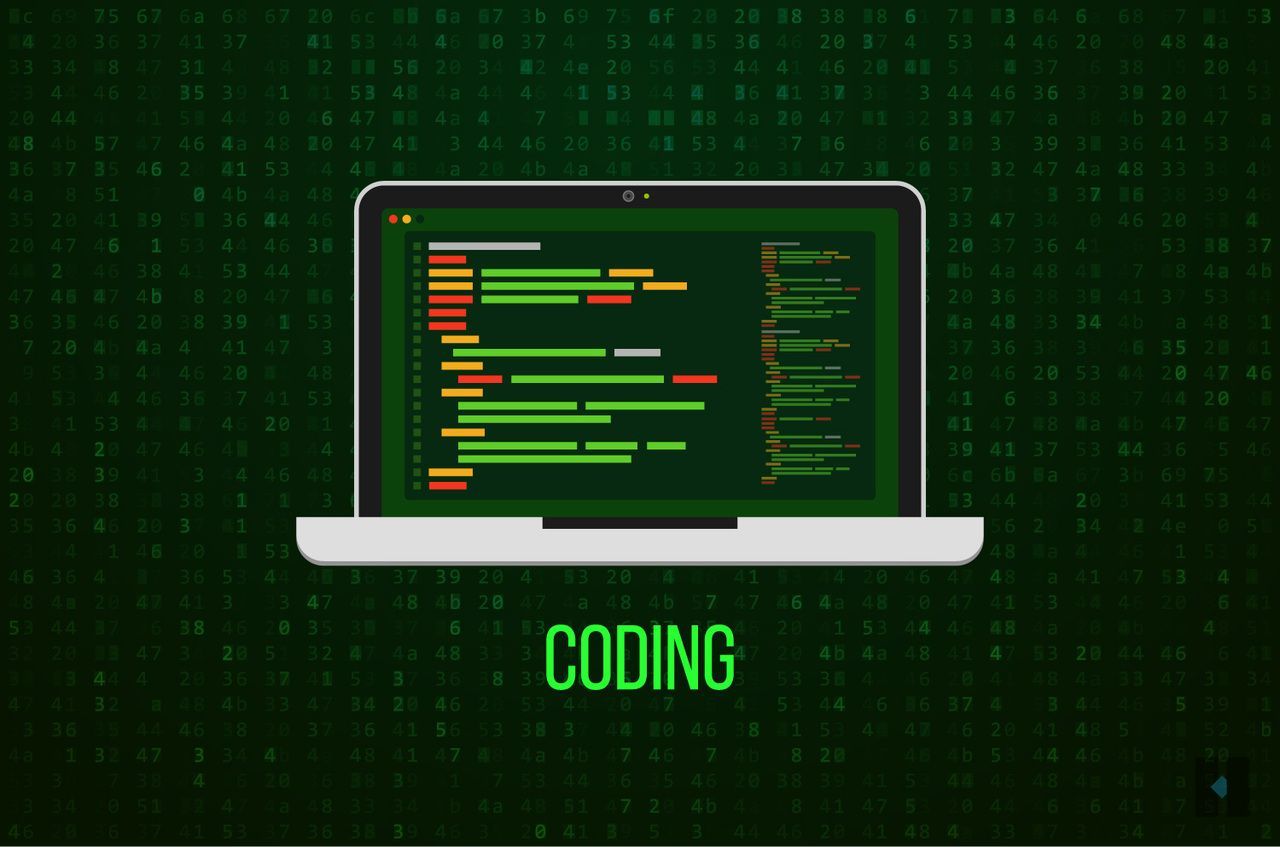 If you have ever worked on a development team, or have looked back at some of your old codes probably you would have come across a certain block of code that looked like if someone had a fight on the keyboard while the text editor was open. The messy syntax, cramped code, and unclear variable definitions could result in a pain to read. The situation worsens when you are stuck by the deadlines and are tasked with someone else’s sloppy line of codes. Sometimes, it just moves with the flow as you are thinking and coding at the same time. Later, there is nothing that stops you from going back cleaning the code once again. With the help of a little more efforts, let’s spend some time in learning how to become a better programmer by keeping your code neat, easily readable and well worth. Here are some tips that will help you to write a cleaner code naturally:

Using a naming convention is a great way to start with. It helps in keeping things clear and lets you know exactly what you are working with.

Naming convention basically means that you are going to call your variables by name that adhere to a certain set of rules. There are preset rules that people could go into but it can get hairy and most of the people don’t agree on which is the best. Accordingly, for keeping it simple just try making it as clear as possible what type of variable it is and keeping the naming consistent. It can be as simple as adding variable names with their data type:

The next big thing that follows nicely after naming conventions, is the usage of a convention for indicating variable scope. Again, there aren’t any rules defined and every coder can have his own way of doing it as long as these are consistent throughout the code. It will make it simple for what can be used from where.

One of the most common conventions is as under:

Most importantly, feel free to follow any convention but make sure that you are clear with your code and have a consistent style as well. If someone else is looking at your code then they shouldn’t be caught by the things for not being as they were expecting.

Say What You Mean

This becomes pretty straightforward and is probably the most common thing that you would see but also the easiest to forget. Eventually, the most frustrating thing that a developer faces looking at your code, is seeing a variable with a misleading name, or worse, named with a single letter.

Let us try to understand this with the help of an example:

While this could look acceptable and is also functional but if someone found this in the sea of codes with minimum or no comments; it would sound like ‘why’ any of it is happening at all. The reader of the code shouldn’t have to read the function’s contents to know more about what it exactly does.

Here, the user hardly has any idea what ‘r’ or ‘t’ could be. Moreover, this depends a little on the program’s architecture. If in any case, you are returning something for indicating a boolean value, then you must return a boolean and not a number.

Let’s take a look at how we can clean it up: