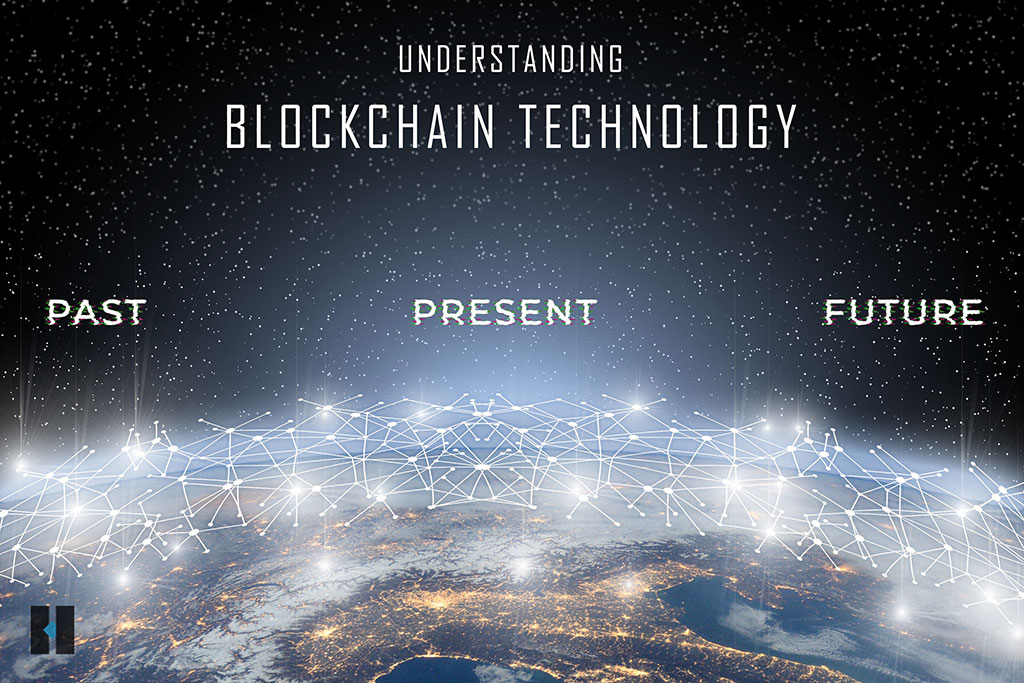 In order to understand blockchain technology, we need to dive in into its past.

What are the early origins of Blockchain?

While many people may confuse the origins of Blockchain with Bitcoin, the history of the technology goes deeper. Bitcoin was a core offering that was based on the Blockchain ecosystem. Bitcoin was one of the main reasons why blockchain came to the spotlight.

With Satoshi Nakamoto penning the iconic whitepaper Bitcoin: A Peer to Peer Electronic Cash System in 2008, Blockchain was given center-stage for the introduction of a new currency. Early models of e-cash were early versions of Blockchains dating back to 1980 with models proposed by David Chaum. The e-commerce boom in 1990 also saw many versions of Blockchain emerging as viable replacements for traditional cash transactions.

However, Nakamoto is credit with making the Blockchain accessible and easy to integrate. He also solved the “double spending” problem in distributed ledgering systems. That’s one the main reasons why 2008 was set to be the origins of the Blockchain technology. Transparency was also the main reason why Blockchain was adopted quickly. As no single entity had complete control over the ecosystem, the technology brought distributed control and transaction transparency.

The five major milestones in Blockchain

If you are want to invest in cryptocurrency then understanding Blockchain technology is important for you. Collating the history of Blockchain, analysts have pegged five major milestones that have contributed to how well integrated Blockchain is today. These 5 major peaks in the Blockchain have shown us the scale of the technology and the potential of its adoption.

I – The cryptocurrency revolution

Cryptocurrencies have emerged out of the early beginnings of the Blockchain boom in the marketplace. Traders have been deeply involved with the crypto market for years now, with Bitcoin reaching a valuation of more than $19000 in its peak days.

There are more than 2000 cryptocurrencies that are actively trading across 16,000+ markets, with a total market cap of $105,154,250,073. Bitcoin dominates that space with a 54.9% market share. There is a wide scope of trading within the crypto-space, which all began due to the technology offered by Blockchain.

II – The separation of coin and Blockchain

The second phase of adoption came from the separation of the two terms in the minds of the global community. Blockchain is seen as a different technology now, with applications ranging outside of just cryptocurrencies. This was when banks were seeing a potential in Blockchain adoption, healthcare institutions could remain compliant to data management policies, and governments could adopt the technology to increase security.

This second wave of Blockchain emerged when early adopters were seeing steady results when they leveraged the core technology. The applications of a distributed ledger were far too lucrative for investors keen to dominate in the area. Investments poured in from all corners of the world, including China and USA.

The real estate, banking and healthcare use-cases for Blockchain started to emerge organically. Many organizations saw increased benefits with adopting this platform into their main systems. It was being seen as a more secure way of storing and retrieving data on a platform.

With the rise in hacking and breach of servers, Blockchain was seen as a more reliable way of saving information. Since no single node had access to all the data, Blockchain emerged as a viable alternative. Smart contracts are based on the core Blockchain offering.

IV – Proof of stake in Blockchain

Proof of Work is the standard model, wherein the group with the largest computing power has control. These groups are referred to as miners and give up a lot of computing resources for control over the domain. The problem here is that PoW comes with disadvantages such as high energy costs, computation requirements and centralization issues.

PoS mandates that each user has to stake an amount of their tokens so that they have a chance of being selected to validate blocks. They get a reward for doing so. In fact, PoS sharding is going to make Blockchain 1000x more efficient.

This is the current state of Blockchain, wherein the market is growing, and more companies are adopting it at scale.

Tech giants like IBM are working with banks to ensure that 15% of the Big Banks have blockchain integrated into core systems. Cathay Pacific, the intercontinental airline giant, is running its rewards program on the Blockchain model to improve efficiencies.

To dive more into understanding Blockchain technology lets talk about its future.

The future of Blockchain Technology

What does the future hold for Blockchain technologies? Increased adoption and more use-cases. When it comes to core innovation, developers are designing new innovations within the core technology. With better data management processes and operational excellencies there is a wider scope of adoption in Blockchain. Analysts are also predicting that Blockchain, as a whole, will be worth around $2.3 billion in 2021. The future looks bright for the technology.

Additionally, Blockchain is going to see integrations beyond traditional technology. IoT and AI are going to be enhanced by Blockchain’s rapid data management and retrieval systems. This means that new technologies like smart cars and automated logistics are going to become that much more efficient with Blockchain.

The speed of innovation and adoption will be enhanced as Blockchain is integrated deeper into emerging technologies. That’s a core reason behind why Blockchain is seen as an innovative platform and not a one-off technology solution. 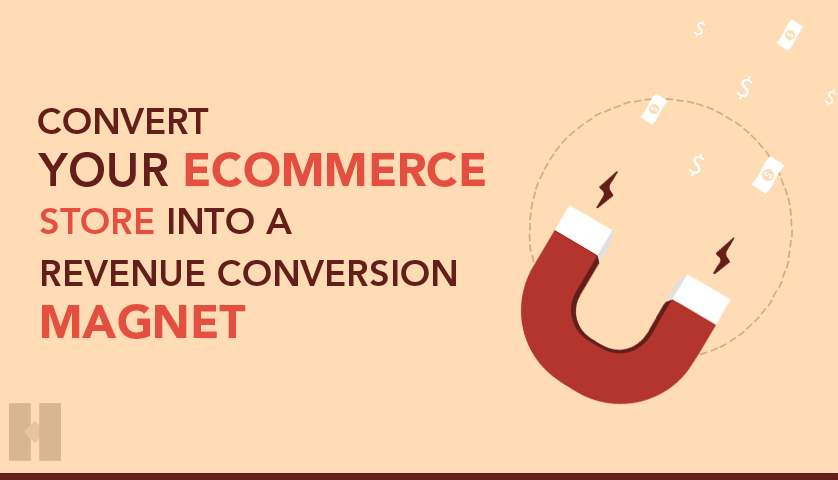 Convert your eCommerce Store into a Revenue Conversion Magnet 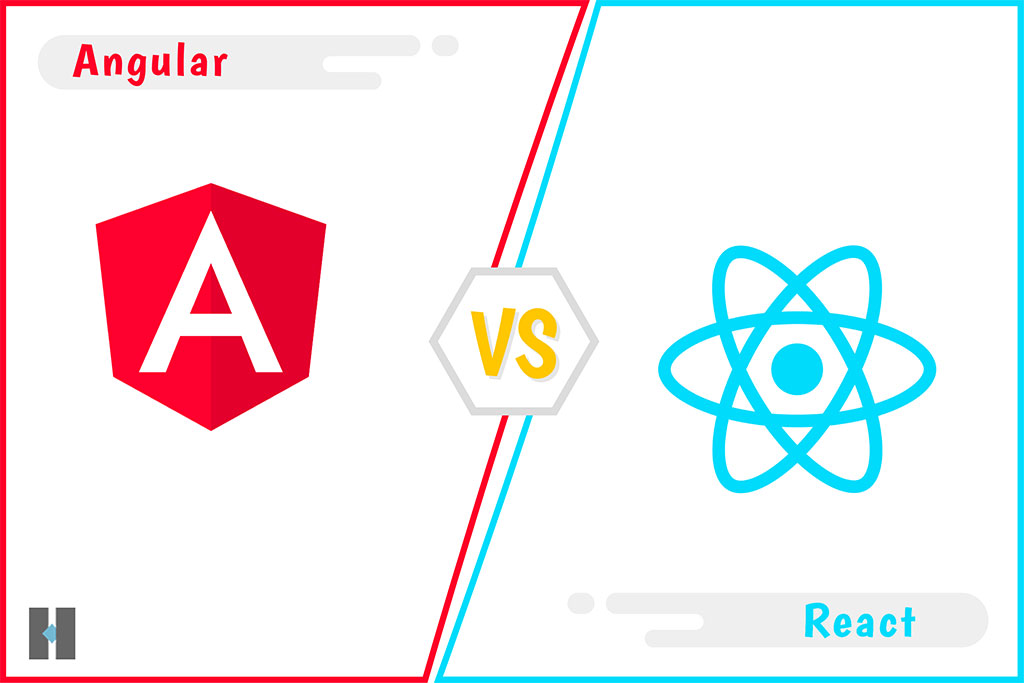