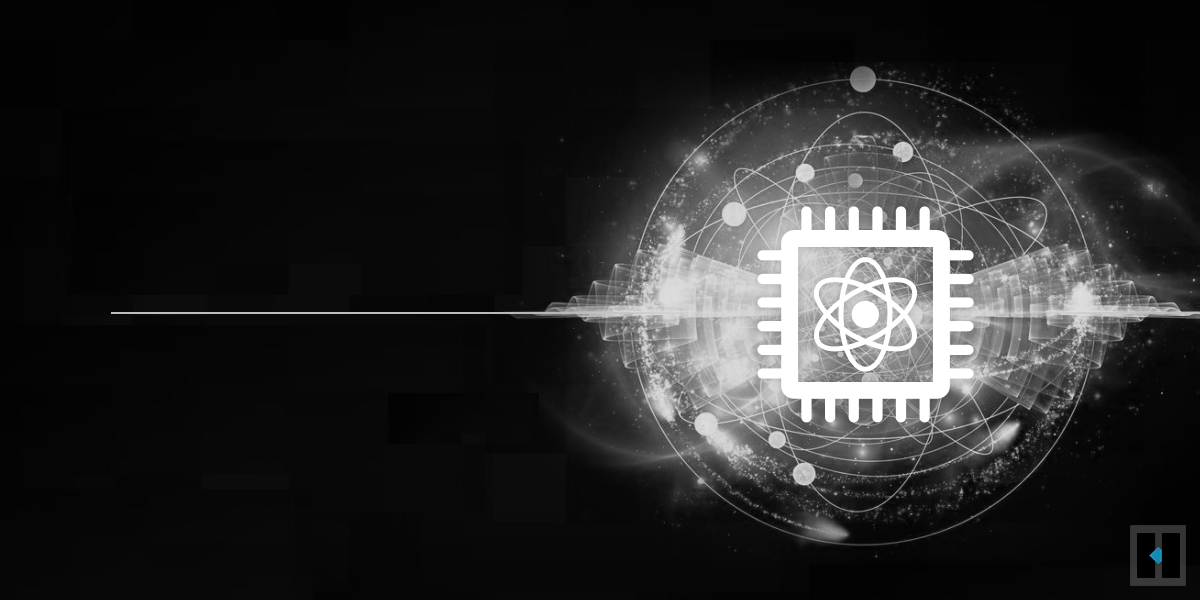 It becomes extremely interesting when one thinks about the power he has in his pocket. The smartphone’s today have the power of military computer from 50 years ago that was used to be of the size of an entire room. However, even after we have made exceptional steps in classical computers and technology since the arrival of quantum computers there have been problems that the classical computers were not able to make up to. Many geeks believe that quantum computers are the answer.

The Limits of Classical Computers

Now, as we have built the switching and memory units of computers that are known as transistors that are almost as small as an atom, but we need an entirely new way of thinking. Despite the fact that the classical computers can help us do many wonderful things, “behind the scenes” it’s a calculator that uses a sequence of bits – 0 and 1 – for representing two states say, ON and OFF. This makes the computer understand and make decisions about the data that we input as a set of instructions. However, the intent of making quantum computers is not at all in context with the “replacement of classical computers” but to solve complex problems that are beyond the capabilities of a classical computer.

Basically, we are heading to enter in a big data world in which the information that we need to store grows, there would be a need for more ones and zeroes and the transistors to process it. For most of the part, the classical computers are limited to doing one thing at a time and the complex the problem becomes, the longer it takes. Any problem that requires more power and time than today’s computer can accommodate is called an intractable problem, and these are the problems that the quantum computers are expected to solve.

The Potential of Quantum Computers

As soon as you enter the world of the atomic and subatomic particle, stuff starts behaving in unexpected ways. In fact, these particles are expected to exist in more than one state at a time. It is the ability that quantum computers take advantage of.

Unlike the bits that are used by the conventional computers, quantum computers use bits that are known as qubits. Let us understand this with an example: imagine a sphere where a bit can lay at any of the two poles of the sphere. On the other hand, a qubit can lay at any point on the sphere. So, this means that a quantum computer using qubits can store an enormous amount of information and it requires less energy doing so as compared to a classical computer. Entering into this field of quantum computing where the laws of classical physics are no longer applicable, will enable us to create significantly faster microprocessors, then the ones that we use with conventional computers. This undoubtedly sounds interesting, but the challenge associated is that quantum computing is too incredibly complex. To understand the complexity, let’s first understand how quantum computers work.

The classical computers encode information in bits. Where each bit can take a value of either 1 or 0. These bits work as ON and OFF switch that is ultimately used by the computers for making decisions. On the other hand, quantum computers are based on qubits that are operated on two key principles of quantum physics: superposition and entanglement.

Superposition states that each qubit can represent a 0 and a 1 at the same time. Whereas entanglement means that qubits in a superposition can be correlated with each other, i.e., the state of one can depend on the state of another. When using these two together, qubits start acting as more sophisticated switches. This enables the computer to function in ways that allow them to solve the complex problems that are unmanageable using today’s computers. Let us go further and try to comprehend the scope and applications of a quantum computer.

What can a Quantum Computer do?

Quantum systems may simplify the complexity of molecular and chemical interactions. They may help to enable ultra efficient logistics and supply chains, such as optimizing the fleet operations for deliveries during the holiday season. They also make the features of machine learning more powerful.

Here are some of the areas that may be revolutionized with the help of quantum computing:

Now that we understand what quantum computing is, let’s recapitulate the facts again.

Some facts about quantum computing 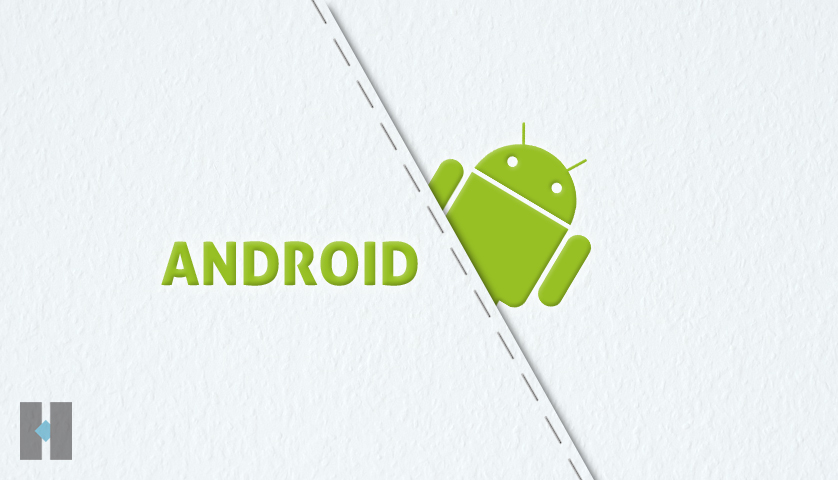 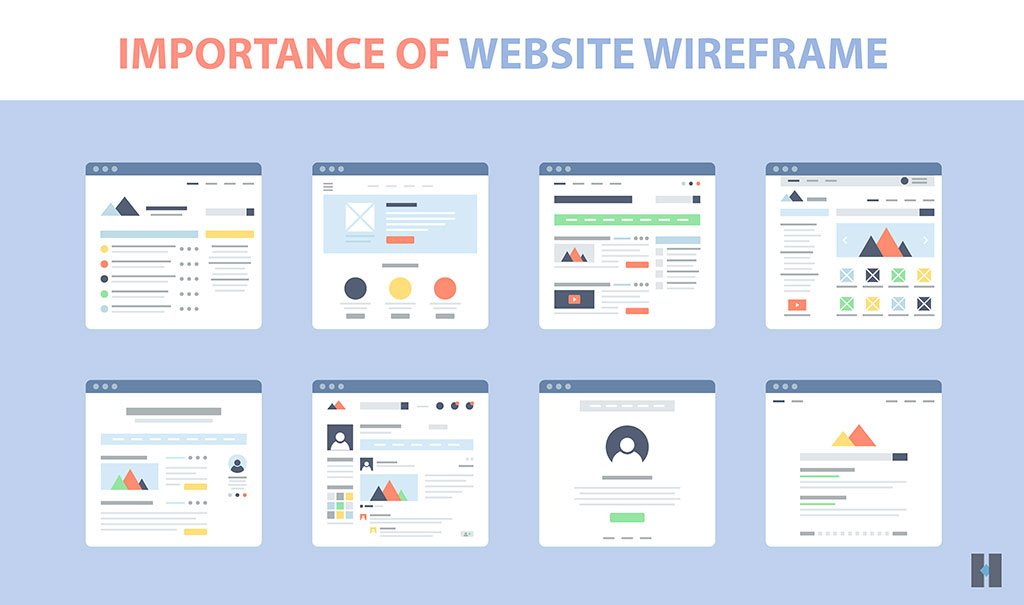