The Myths of Artificial Intelligence and its Facts

The Myths of Artificial Intelligence and its Facts 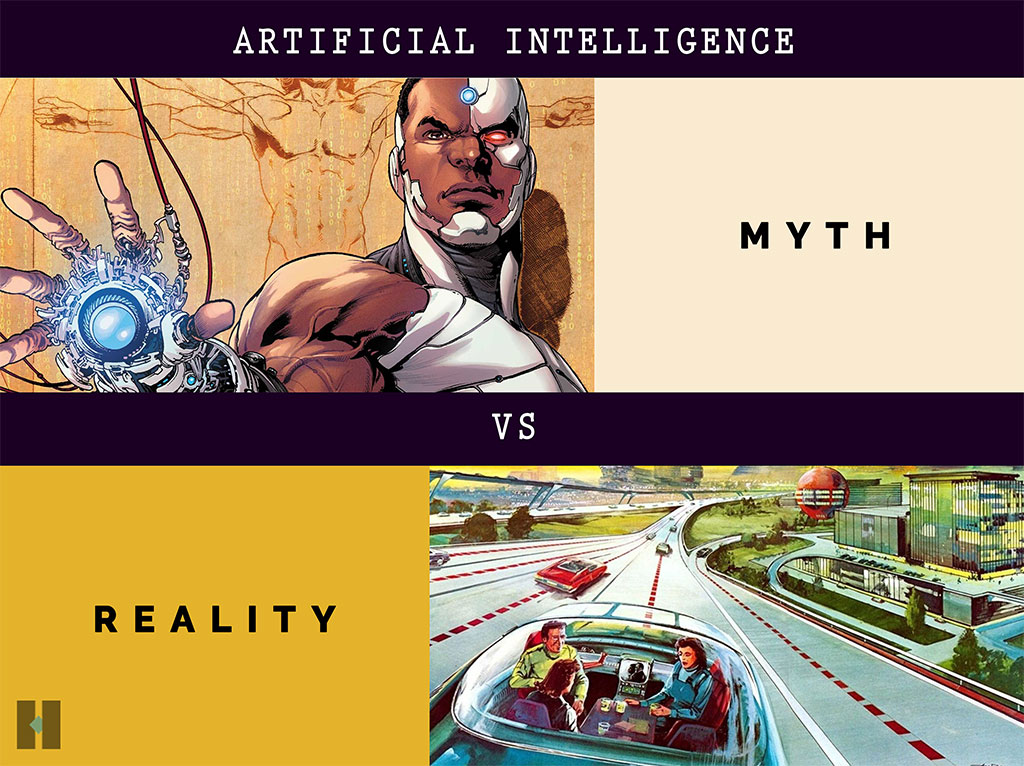 Artificial intelligence is all rage, from Google assistant to self-driving cars to chatbots and drones, it is taking routine tasks away from human hands.

Today every tech organization, whether a startup or a corporation, have AI in their offerings, in some way or the other. Here, it becomes easier to be misled by the myths of artificial intelligence and misconceptions about the Artificial Intelligence. So, let’s cut the clutter, here are some factors warranting between myth and fact.

Myth:
Computers are likely to become more intelligent than humans in the next 50 years
Fact:

The computer scientists are still divided over whether Artificial Intelligence would ever overtake Human Intelligence. Although computers are capable of analyzing and storing a huge amount of data that is much more than humans capabilities, they lack the intuition (sixth sense) that makes us human. Our ability to make a decision not only on probabilities but also emotions and risks makes us different.
Whether AI will be able to inherit these traits of a human being is remains unclear. Without the ability to read emotions and display, the AI could never have a complete skill set that defines human intelligence.

Myth:
Myth of Artificial Intelligence- It Will Put Humanity To End
Fact:

Many people come up with some questions like “What happens if machines become self-aware?” “If AI starts thinking about itself, will it act for itself as well?”
Such questions have created a ground base for the movies like “The Terminator” and ever since the movie has been scaring ordinary people. Making them think about “Will AI take humanity to its end?” The answer to this question is probably not. The artificial intelligence systems run according to the pre-defined parameters and solve the problems for which they were invented; unless someone is making a mistake while creating these parameters, the system is least likely to develop the “evil” tendencies.

Fact:
AI can have control over People

We usually think that only other human beings can have control over us as we interact with them in the real world, but the fact is that our emotions, feelings, and thoughts; all are manipulated by machines all the time.

Most of the ads that we see online are already designed using Artificial Intelligence. Let us take an example of Amazon. They keep a record of every search you make. They later use that information to arrange adverts for those products, that you visit on other websites. The term for this approach is “retargeting”. As we continually come across the same product AI begins to control our interests, and many people end up making the purchase.
So, AI may not take complete control over us but it can motivate us to act in some specific ways.

Myth:
Myth of Artificial Intelligence- it is hack proof
Fact:

As AI demonstrates intelligence, it is still a little more than a complex computer program. That means it is possible to hack. Polished cybercriminals may change the parameters used for controlling the AI, allowing it to develop in unexpected ways.

The future with AI isn’t really scary as it seems to be.
Self-awareness of an AI might be dangerous to some extent but it can also make it capable of defending itself from cyber attacks hence making it more secure with every attempt by a cybercriminal. With each advancement we make in the AI systems, we take a step closer to a world where AI will play a major role in our day-to-day life. 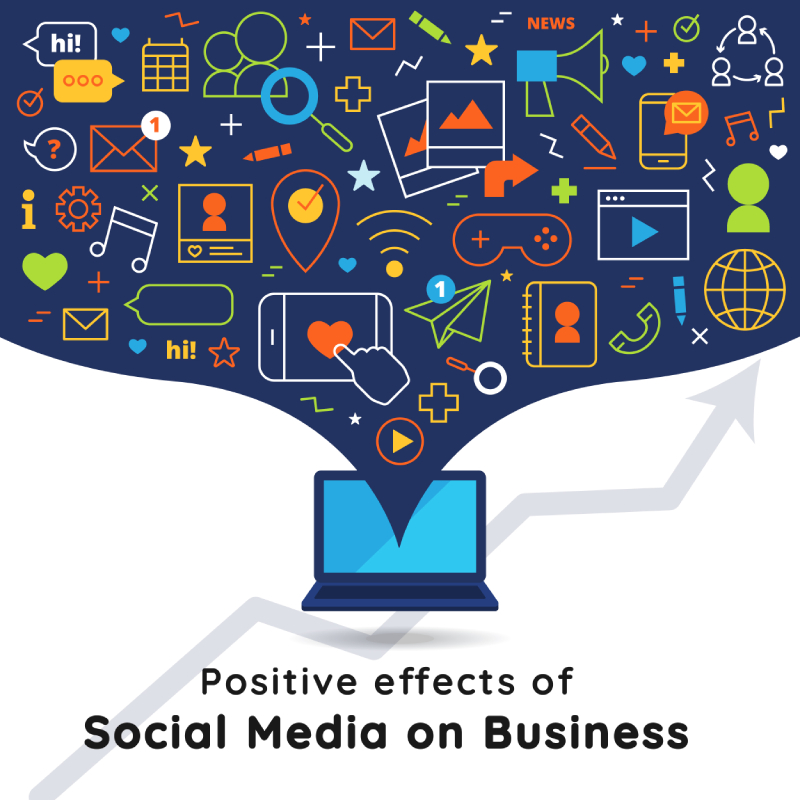 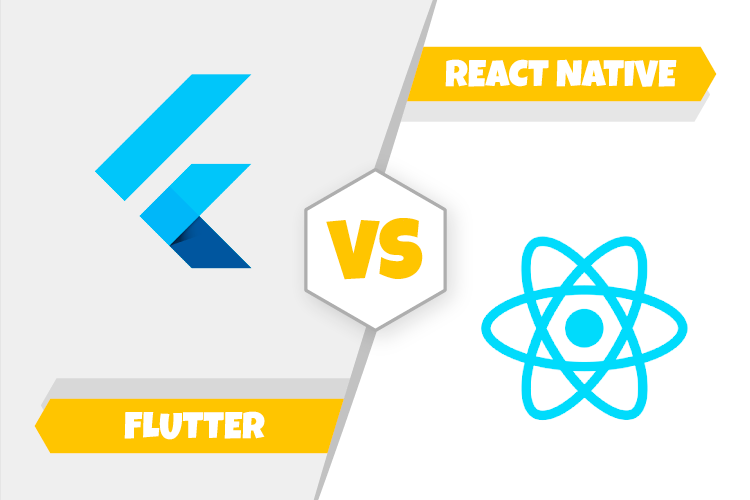 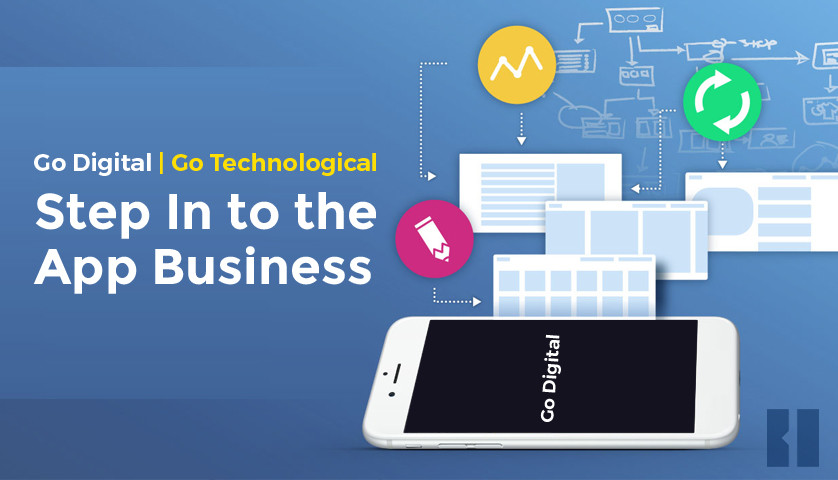 11 Comments to “The Myths of Artificial Intelligence and its Facts”