Many of the scientists say that one should not believe the multitasking hype. Researchers have proved that we humans aren’t that good as we think and eventually we always try pushing ourselves for performing multiple tasks at once. But this also has helped to highlight the human skill that gives you an evolutionary edge.

Technology allows people to perform multiple tasks at the same time accordingly the myth that we can multi-task has never been stronger. The researchers say that it is still a myth and they have the data in support for proving it. About humans, they say, we don’t do many things simultaneously rather we keep switching from task to task extremely quickly.

However, scientists have worked on conducting a fair bit of research on factors that help in making people more focused, concentrated, and productive. The appropriate bottom line for multitasking is: Stop trying to multitask; slow down, in the way you’ll get way more done. 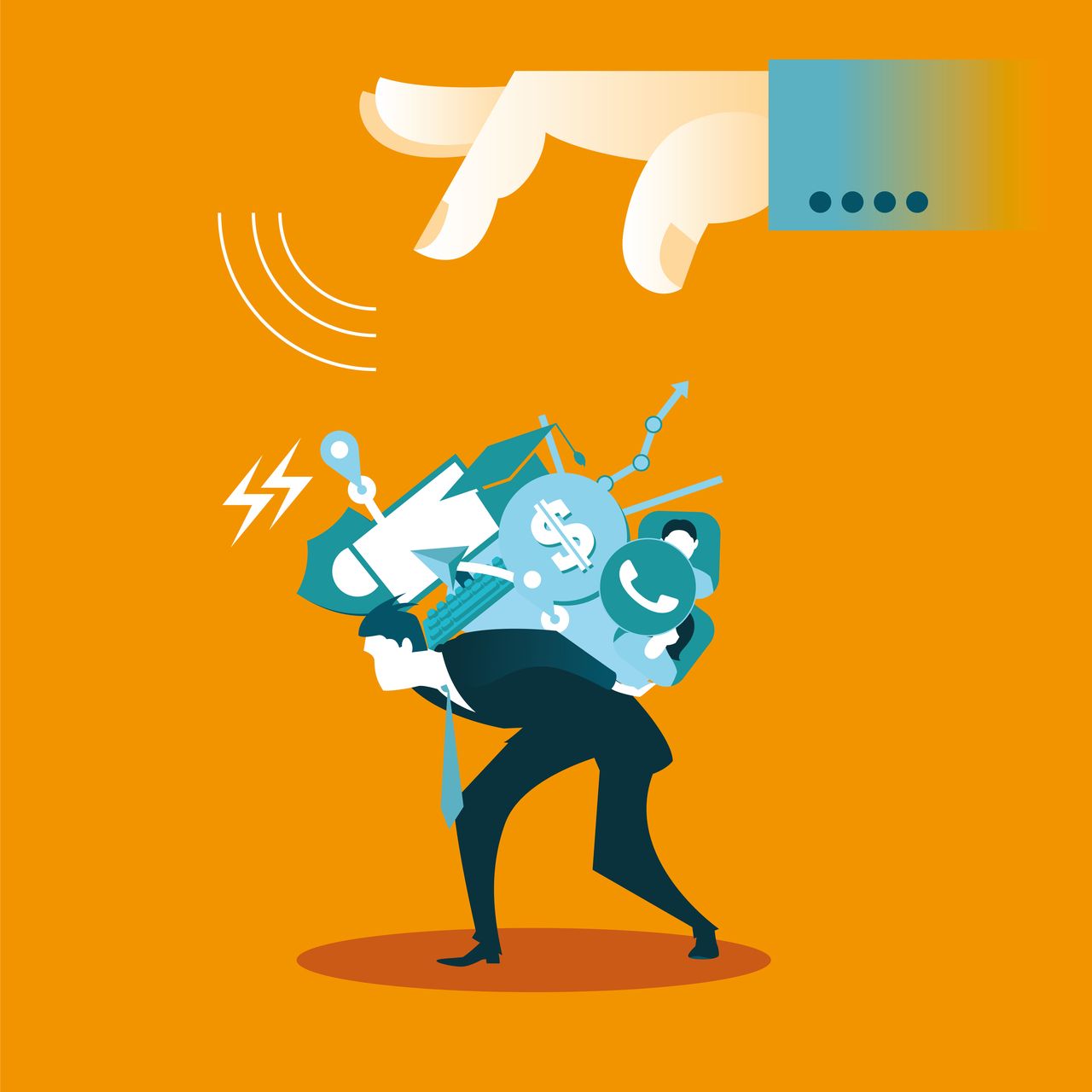 It seems inviting when one tries balancing multiple tasks at once. The situation worsens when we try using the different devices and tools that we use for work, it only helps in dividing our focus and attention between multiple tasks even when we intend to focus. This leads to a more obvious task that when we try to complete several tasks at once we actually end up doing them more slowly and lately complete with a lot of many errors.

Researchers believe that the human brain is only meant for so much processing capacity and eventually trying to carry out several tasks at once is like creating a bottleneck rather maximizing its efficiency.
On the other hand, one can also try adjusting the working environment for making things organized and much easier. One such issue of distraction is the temptation of continuously checking the social media and email accounts again and again. 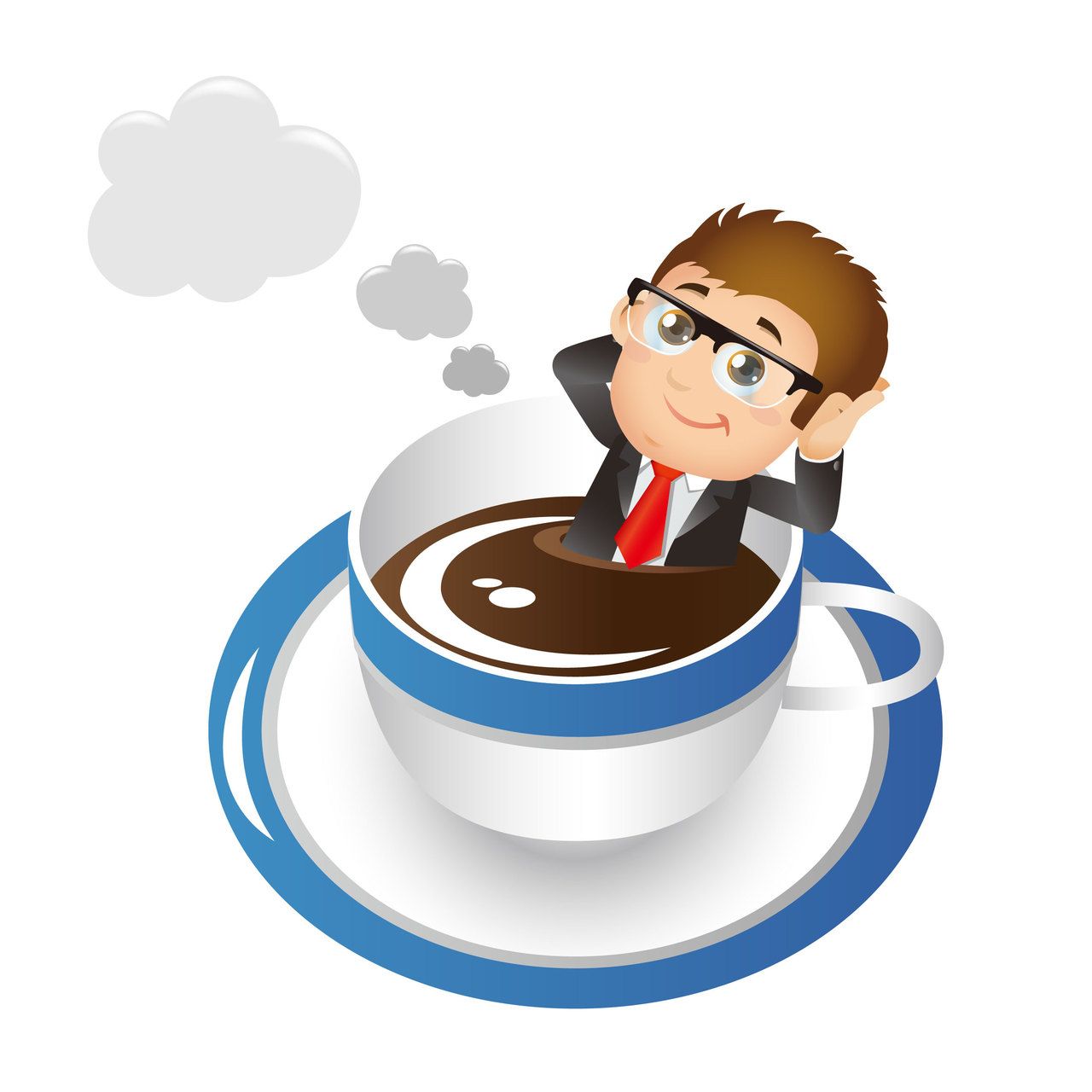 It is observed that taking quick nonproductive breaks instead of getting work done right seems like a waste of time. Taking quick naps could help you in performing better and focus on things in more effectively upon returning to work especially when one faces trouble concentrating.

What does an effective break include?

An effective break includes at least a 10 minutes of break isolating completely yourself from work. You can talk to people around, eat a snack, walk around and get your mind away from work.
How could this quick nap make you more productive?
Researchers say that it is a muscle, use more and it gets tired out. If you plan out giving it a break it automatically rebounds. It is also verified that the type of unfocused, free-form thinking that a human mind automatically does when you are on breaks; helps in recharging your brain and is crucial for long-term thinking and plannings. 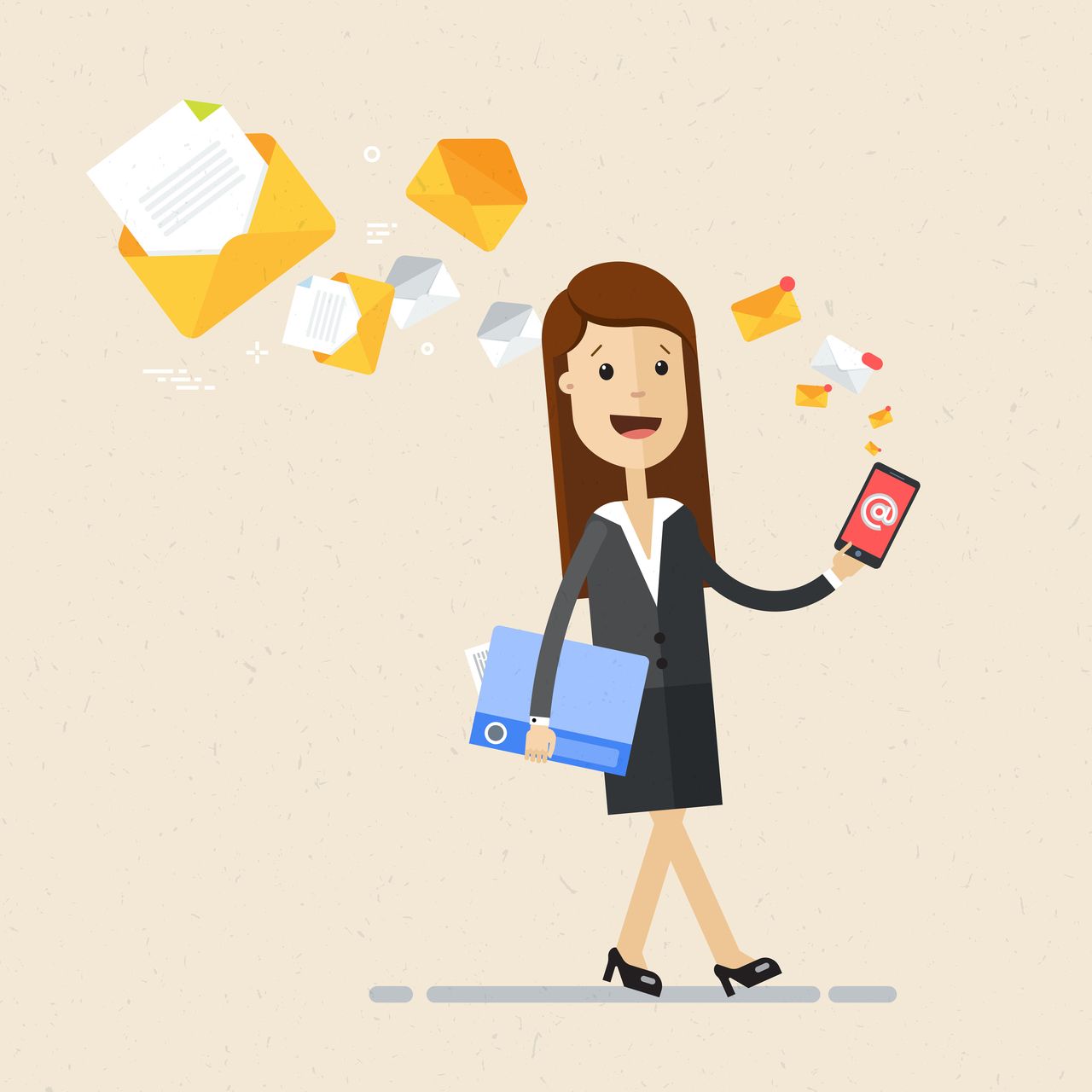 The type of break that is particularly effective is a walk!
One logical reason behind it is that having a physical exercise can help in increasing your creativity upon your returning to work. Researchers say that short periods of walking or any sort of another set of moderate exercise increases people’s problem-solving skills that lead them to solve the problem with a different and effective approach.
It could be awesome if you have any approach to green spaces for a walk. Again, it is proven that people who walk around green spaces are more likely to enjoy tangible benefits, in terms of the state of mind as compared to those who practice walking in crowded urban areas. 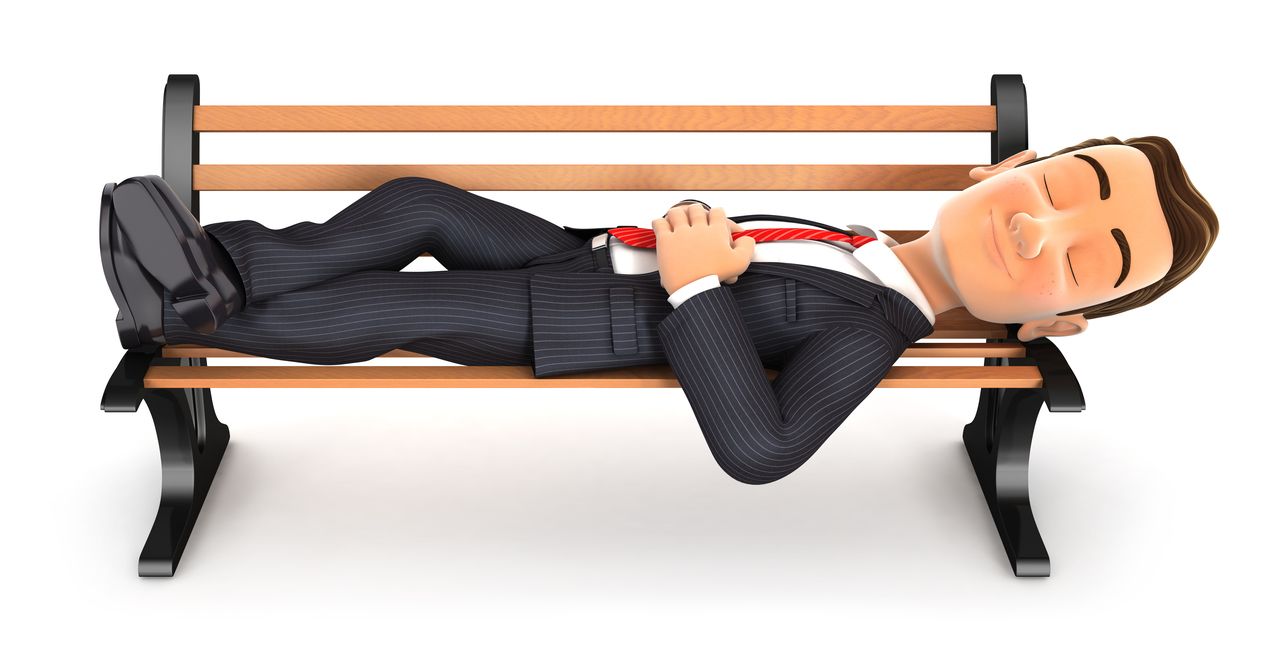 Unfortunately, social norms; along with the most modern office cultures- they don’t really allow employees to take naps in the middle of the day. It is proven that a quick nap could make you feel a bit sharper in your wake up.
The bonus tip associated with this is quickly drinking coffee or some other caffeinated substance and taking a nap of about 20 minutes and so could help in boosting up your awareness. 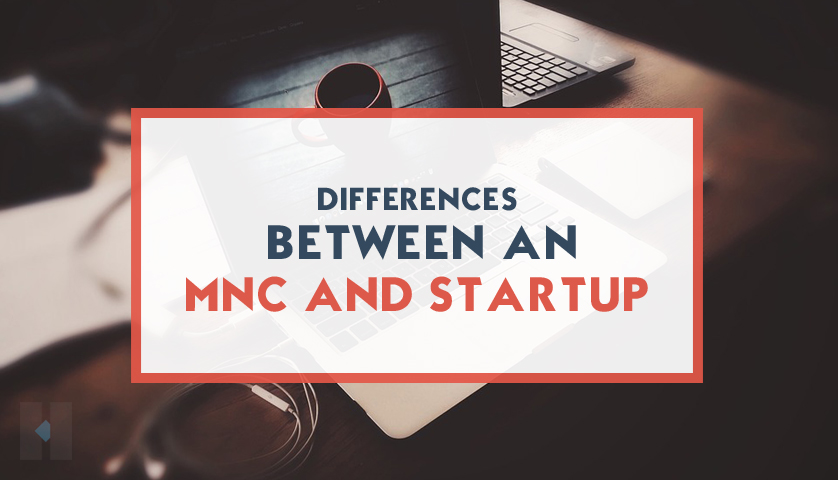 “Differences between an MNC and a Startup”