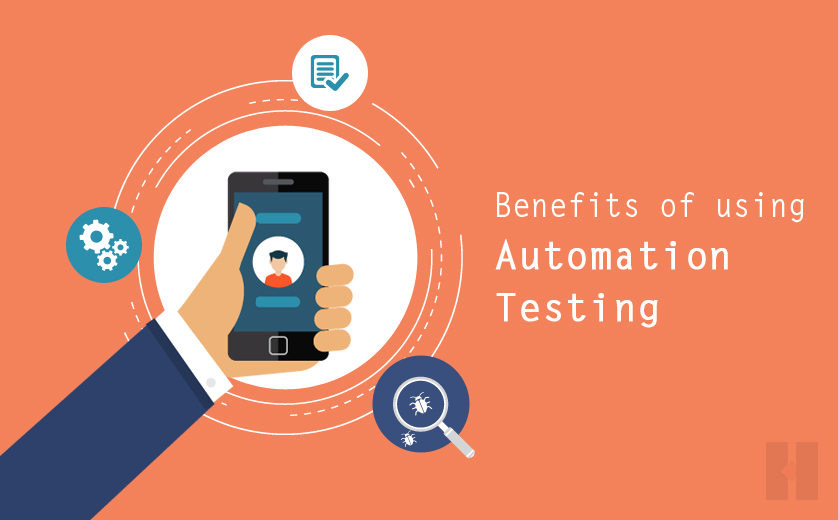 Among software professionals, manual testing vs automate has always been a point of debate. Test automation can provide many benefits to your mobile app testing cycles, it allows you to build better apps with least efforts. Automated testing is known for its unbeatable quality of less time-consuming efficiency. Moreover, most of the companies of the present era are still running on the manual testing methods as they don’t know how to integrate automated testing in their app development processes. But here, at tecHindustan Solutions, we have integrated automated testing methods and have trained our team as well.

Multiple answers can be found why automation testing is trending in IT. As a way to answer it, here is a list of top benefits of using automated testing: 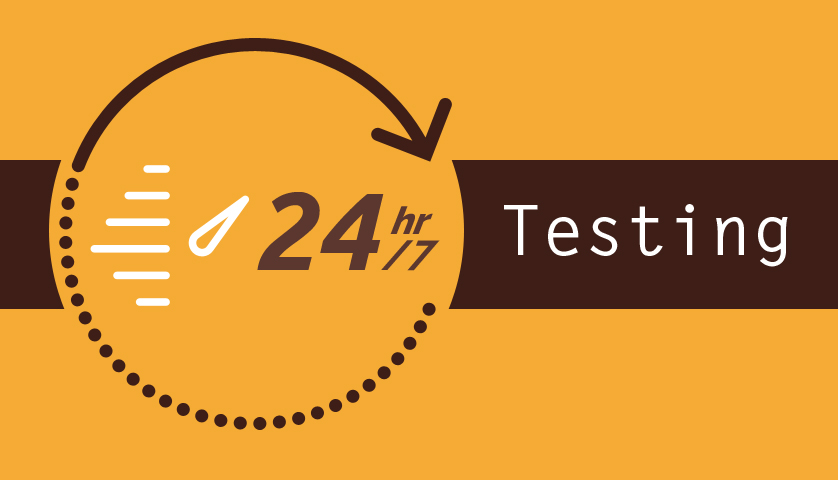 If you don’t have lot of testing devices than you can use the automated testing tools that run 24*7 and tests your mobile application from 360 degrees.
Another benefit of using automated testing tool is that you can use it remotely. No matters where you are in the world; you can start the test run while leaving your keyboard and get back to it the next morning. The results will be there and you can start working on it again! 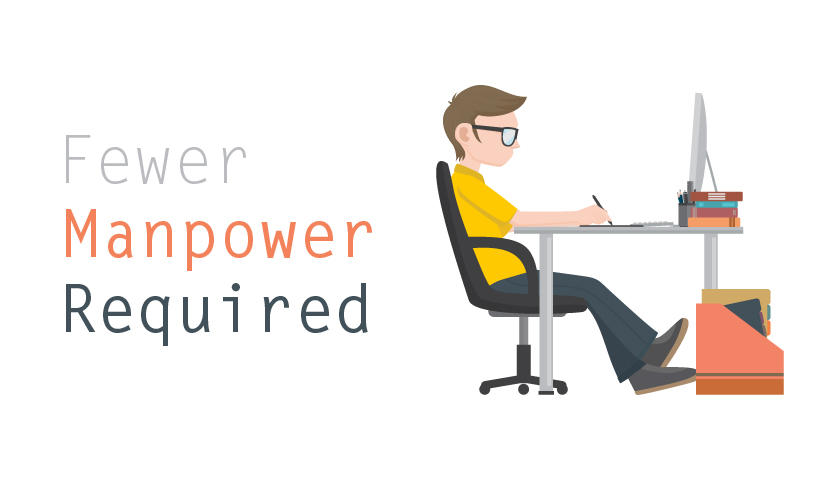 The scripts written by the test automation engineer are reusable and you don’t need to write scripts over and over again; even if the version of the OS of the device changes. 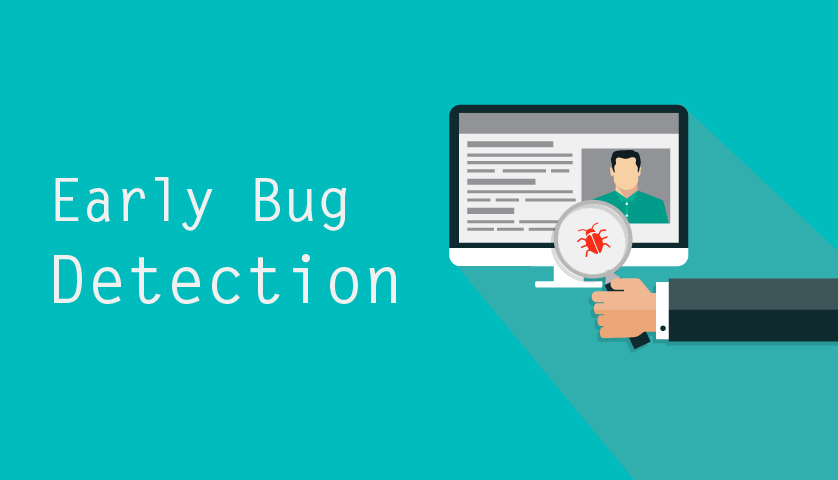 The most attractive feature of automated testing in the mobile application is its early bug detection. These tools help you in finding bugs in the early stages of software development.

Automated testing offers automation test engineers with a lot of benefits like they can see what other test engineers have done and what scripts they have already written. It also benefits the test engineers in fetching the history related to the project like what bugs were already found and fixed through clear projects.

Moreover, automated testing allows you to test your app on thousands of devices, i.e., more than 18000 devices. Testing all of them would be impossible.
However, there is always a downside to everything, so there are downsides of automated testing as well. There are few things that automated testing won’t do like it won’t fix the specific problems that users might face. The main function of automated testing is finding the bugs in the most simple operations. The automated testing performs only a few tasks like log into the app or send an email when the password is forgotten.
From a developer’s point of view, an app crashes in many formats and as we all know that machines are advanced but are not smart yet. However, some bugs like where the button has to be placed and how flawlessly the app can be used are performed only by the manual testing methods.

Appium is a choice of many because of its use of standard automation APIs covering all platforms, and it deprives the need for modification. Also, it supports numerous programming languages such as PHP, Java, Node, Ruby, Python, and more. Appium has cross-platform flexibility for both iOS and Android, so it enables one to run the tests without any code change. Therefore, if you take a word combined from testers and developers, Appium is surely a good choice.

It is a java based framework but it is used in a vast variety of projects. It allows the implementation of the continuous build process and it also allows the continuous integration of software development process. It has many plugins for a variety of source control, notification schemes, build technologies including email and instant technologies.

The automation testing tool for Android systems is presented by Ranorex GmbH. The tool is designed to help developers test desktop applications, mobile applications, and web applications. The test application is easy to use for developing and testing applications. The best part of the tool is its step by step guide that helps you in building the test environment and get started quickly with the tool.

The tool has full support for native and hybrid applications. The tool requires minimal knowledge of the application under test and the framework also handles multiple Android activities automatically. The benefits if this unbeatable tool doesn’t end here. You can also check the Robotium Recorder that helps in recording the Robotium Test Case in just a few minutes. The tool now can also be used on Android Studio!

The tool provides an API for writing programs that control an Android device from outside of Android code. The tool is purely written by python programming language. There the test application doesn’t support source code and this is the reason why testers don’t really need much knowledge of source code.

Lambda test is another considerable tool for automated testing with cross-browser testing. Lambda testing can surely come in handy to help run tests better and easily on more than a single browser. It enables you with real-time testing, which minimizes